LGM Products has been active in both the marine and industrial fire market for other 20 years. Over the last couple of months we have been honoured to be nominated for awards at two different industry award ceremonies.

With our range of conventional and addressable fire detection systems as well as MED approved audio visual signalling products we can supply the marine market; from small pleasure boats up to offshore oil rigs and everything in between. 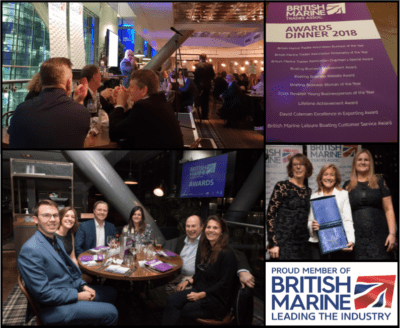 LGM Products had been nominated for BMTA Business of the Year and the Dave Coleman Excellence in Exporting Award.

We were also delighted to announce our very own business development manager, Sophie Mogford-Revess was also nominated for Woman in the Marine Industry Award.

Unfortunately the night was not to be ours but we were delighted to just be nominated for such accolades and warmly congratulate the winners.

We look forward to continuing our work in the Marine market in 2018 and hopefully will get the trophy next year!

For photos and more information regarding the event please visit the British Marine Website.

In late November 2017 we were delighted to be shortlisted for an award at Fire Magazine’s Excellence in Fire & Emergency Awards 2017. Twelve categories were celebrated and recognised at these awards, including innovative working practices, partnerships, technology and leadership in the fire and emergency services. 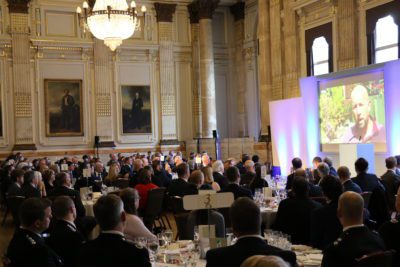 There were over 100 entries for these prestigious awards and to be shortlisted for International Best Practice was an honour.

Once again we narrowly missed out netting the gong but felt proud to be nominated amongst such a prestigious field.

We look forward to continuing our work in the Industrial Fire market in 2018 and hope next year the trophy will be ours!

For photos and more information regarding the event please visit the Fire Magazine website.

If you would like any information regarding products approved for Marine or Industrial applications please contact the sales team.