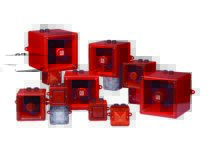 AlertAlarm, AlertAlight and Sonora ranges of audio visual signalling are given upgrade for better sound and light output as well as marine approval 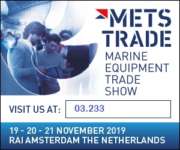 We are proud to be attending the world’s largest marine equipment trade show in Amsterdam this November. The METSTRADE Show offers visitors a unique opportunity to END_OF_DOCUMENT_TOKEN_TO_BE_REPLACED

We are pleased to inform our customers that our new Esento fire control panels now come with Lloyd’s Register (LR) approval in addition to the MED standard.

LGM Products is pleased to announce the arrival of the Marine approved Esento fire control panel. The new Esento panel is approved to the Lloyds Register, MED and END_OF_DOCUMENT_TOKEN_TO_BE_REPLACED