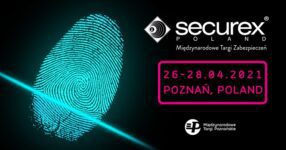 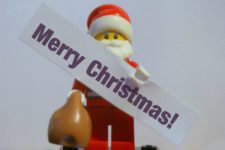 It is that time of year again when we think more about mulled wine and Christmas pudding than alarms and detectors!

LGM Products will be exhibiting our range of Signaline Linear heat detection at the Securex Exhibition in Poznan, Poland between 23-26th April 2018

LGM is proud to be once more exhibiting at the world’s largest marine equipment trade show in Amsterdam this November at Stand 03.233 in the UK Pavilion

We would like to invite you to be among the first to see our brand new Signaline Brochure for 2017!

In the last month, we were delighted to sell the millionth metre or thousandth km of our Signaline linear heat detection cable.

LGM Products is pleased to be able to offer our customers a dedicated Signaline WATER detection control panel.

Older items with this tag >